The NSW Government needs to be more honest with the impacts of the Sydney Metro to Bankstown.

We would like to know your opinion about possible solutions to this issue.
Please take our Restore Inner West Line or Sydney Metro survey!
www.restoreinnerwestline.org/p/survey.html 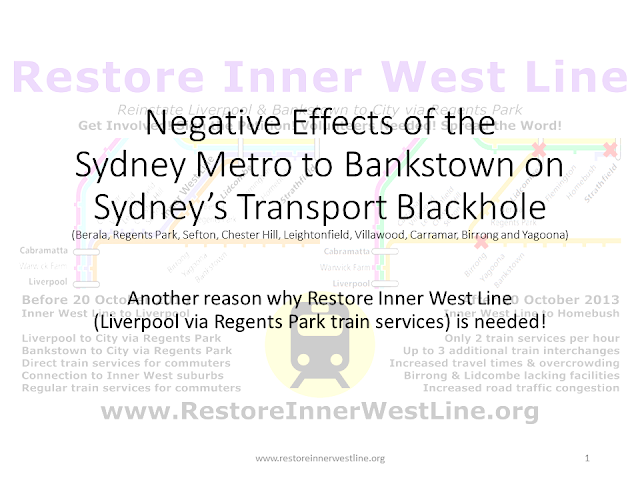 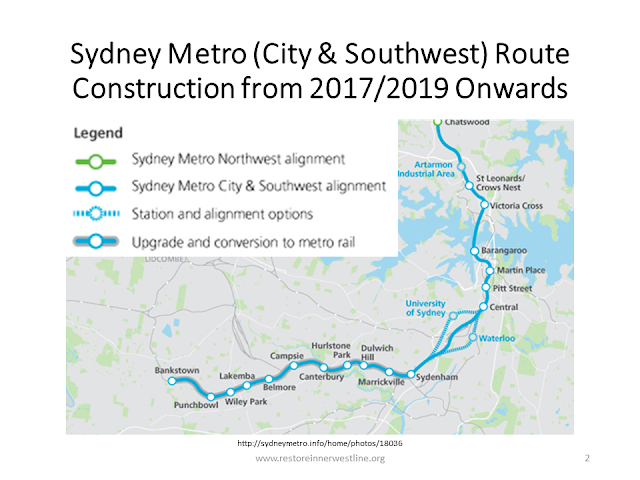 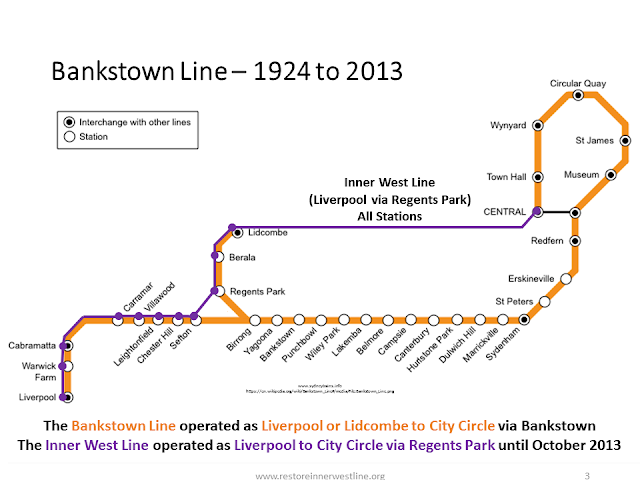 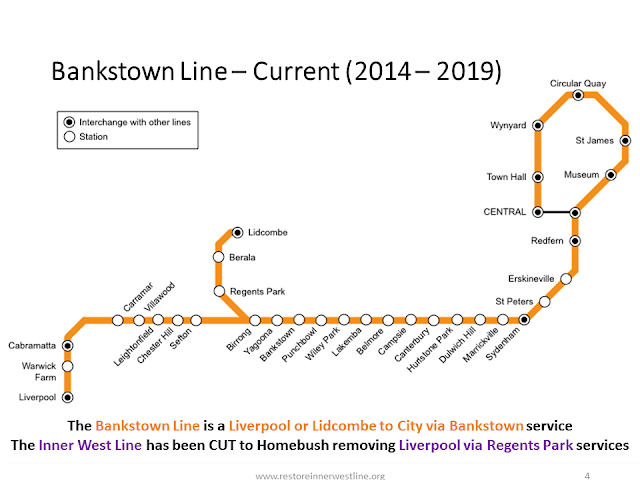 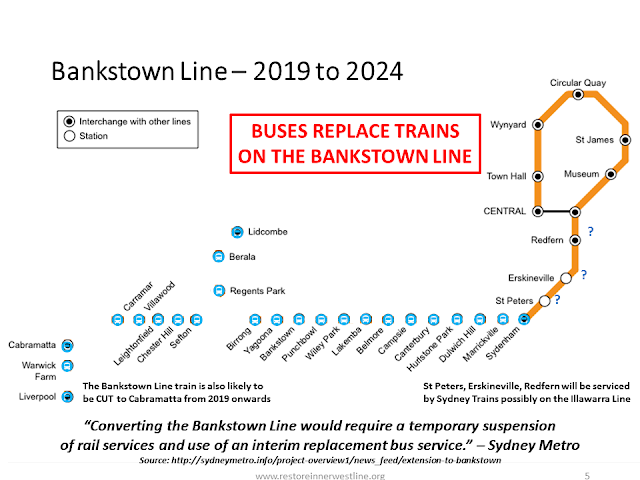 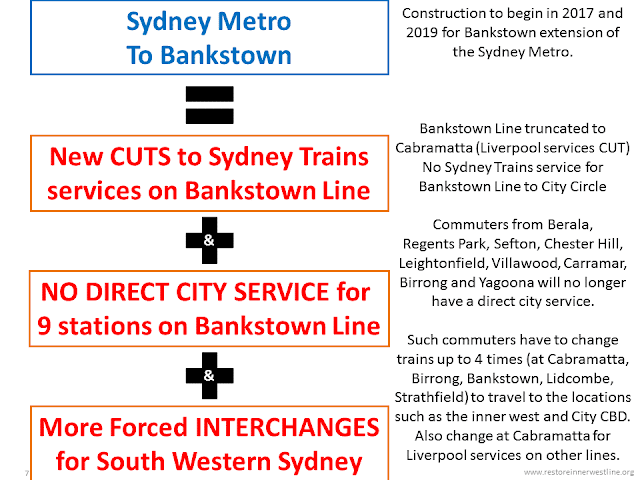 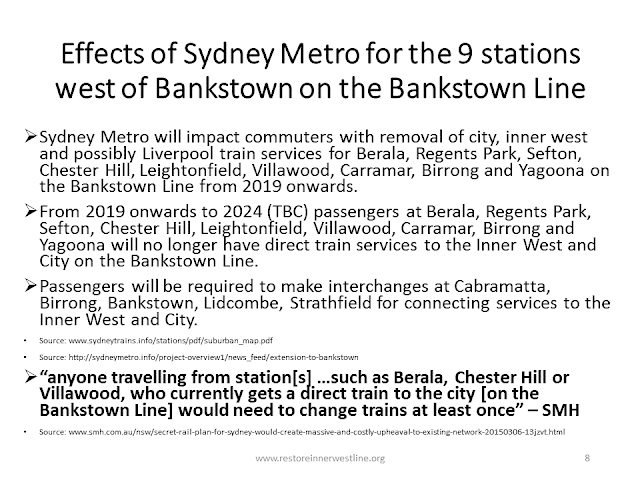 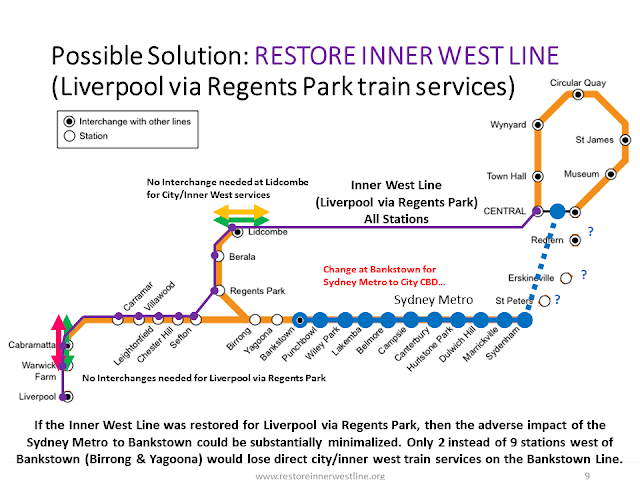 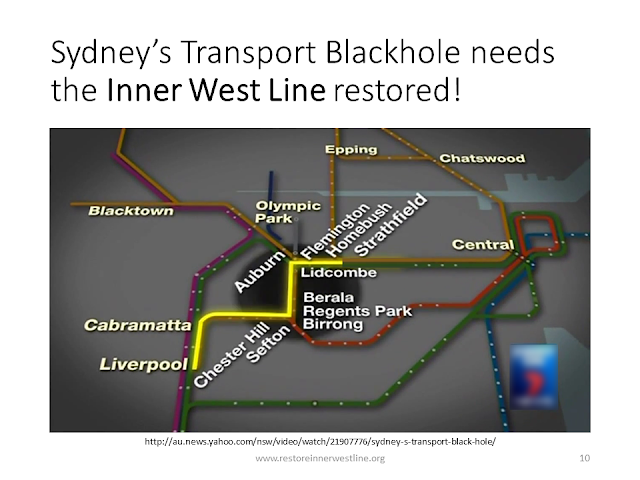 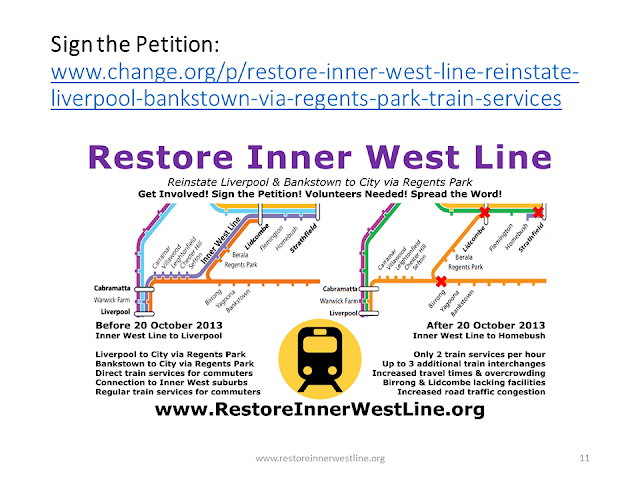 Restore Inner West Line is yet to finalise its stance on the Sydney Metro but at this stage would like to note that this infrastructure project and WestConnex will not benefit the area which has lost over 80% of train services due to the cuts to the Inner West Line. This information is current as of 2 July 2015 as Transport NSW nor Andrew Constance's office has provided anything to suggest otherwise regarding this matter.
Newer Post Older Post Home