We have requested a formal meeting with the Transport Minister, updates will be provided when available. Gladys Berejiklian has so far not responded or accepted our invitation to visit the area. 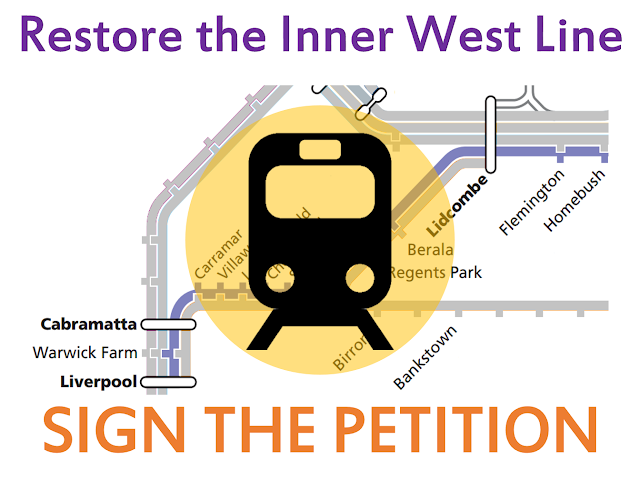