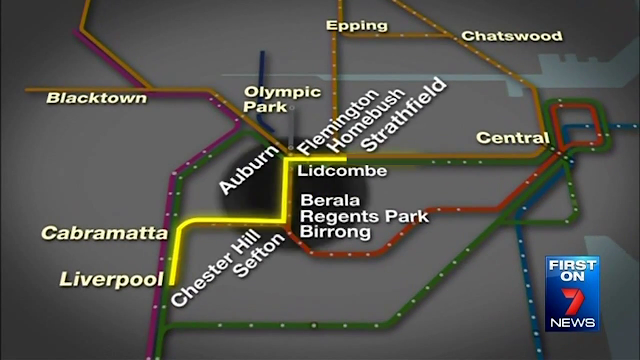 The State Government's train timetable has left many commuters especially around Lidcombe, Regents Park and Sefton in a transport black hole. Channel 7's Lee Jeloscek reports on the lack of train services in the area and shows how it's has impacting on students and other train commuters.﻿﻿
﻿